(BVPL) – Breaching the contract without compensation under the signed agreement, Pacific Trading Services and Interior Decoration One Member Limited Company (Pacific Company) is also accused of “appropriating the amount of money that the customer goods deposited “up to billions of dong ? 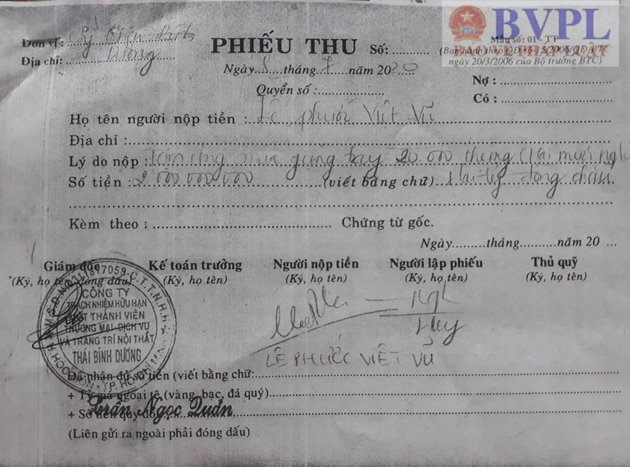 3 thoughts on “Thai Binh Duong Company was “prosecuted to appropriate billions of VND”?”